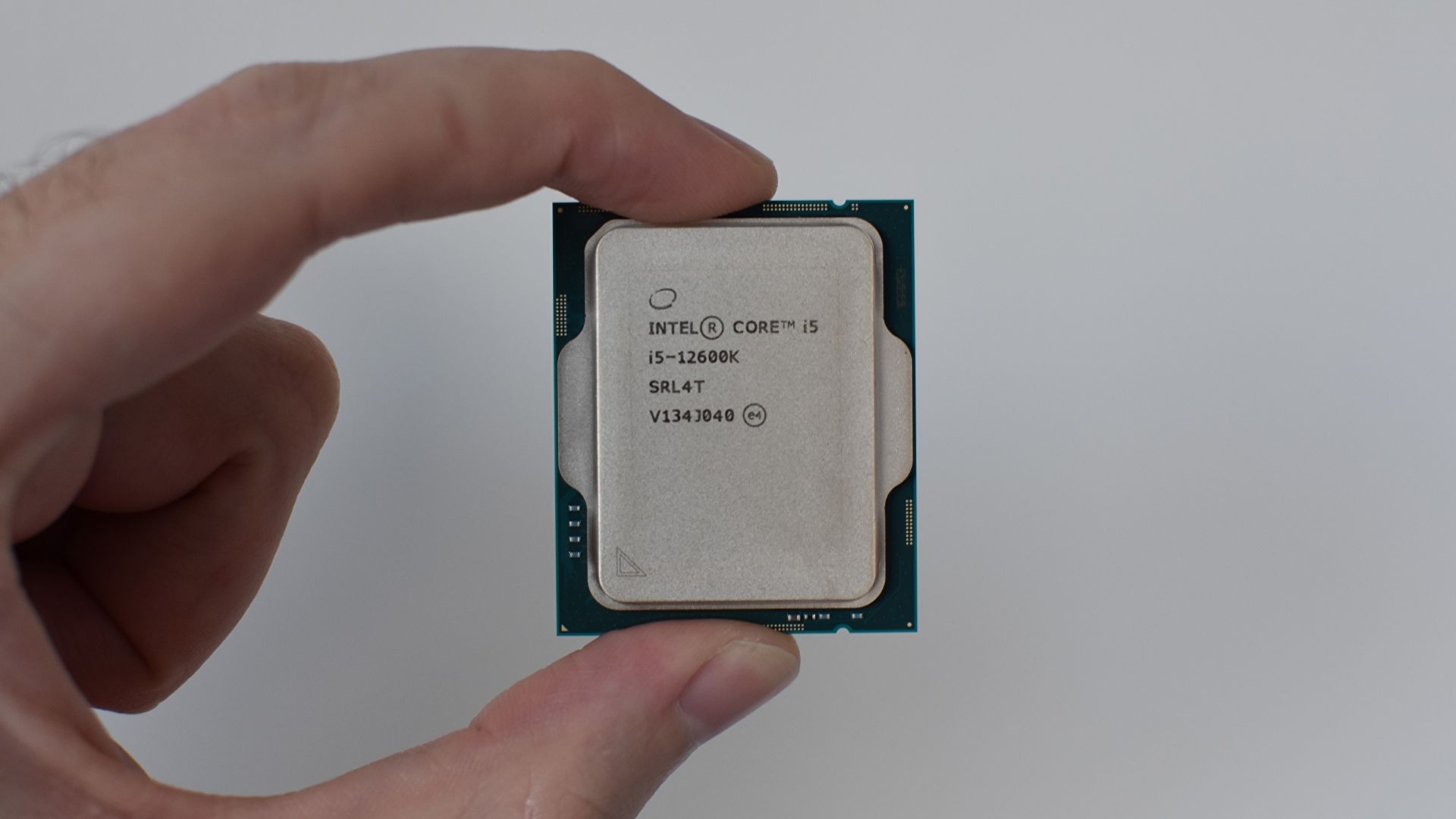 In the announcement of Intel’s 12th Generation or 12th Gen Alder Lake processor some time ago, it must be admitted that the Intel Core i9-12900K variant is the one that attracts the most attention. Intel introduced it with claims to be the best gaming processor in the world. Core i5 was introduced as the lowest variant of the 12th Gen Intel desktop processor family. Intel puts this product in a mid-budget or mid-range position for enthusiasts or PC builders.

Intel Core i5 still has Intel’s latest innovation, namely the 10nm fabrication called Intel 7, and adopts the LGA 1700 socket. It uses an architecture called a chipset, namely Performance Core (P-Core) and Efficiency Core (E-Core). Smart settings between Performance Core and Efficiency Core are claimed to make the performance of the latest Intel processors more responsive or faster as well as efficiency in power consumption.

The 12th Generation Core i5 comes in two variants which are distinguished by the “K” and “KF” appendages. The “K” version also has an integrated GPU, namely Intel UHD Graphic 770, while the “KF” version is not available.

Intel Core i5-12600K variant has 10-core consisting of 6 P-core and 4 E-core and 16-threads. This processor has a P-Core Max Turbo frequency of up to 4.9GHz and an E-Core Max Turbo up to 3.6GHz but does not feature Intel Turbo Boost Max Technology 3.0 like the Core i9 and Core i7 variants.

This processors has a very satisfying performance. When testing the game Far Cry 6 at 118ps and Horizon Zero Dawn at 124fps.

These results can be obtained if you use the Asus ROG Maximus Z690 Hero motherboard. And in the RAM section, with Kingston Fury Beast DDR5 5200MHz (CL40-40-40) 32GB kit (2x16GB) is used. And a graphics card with Zotac Gaming GeForce RTX 3070 Twin Edge. In addition, it uses the Asus ROG Ryujin II for the cooling system.…