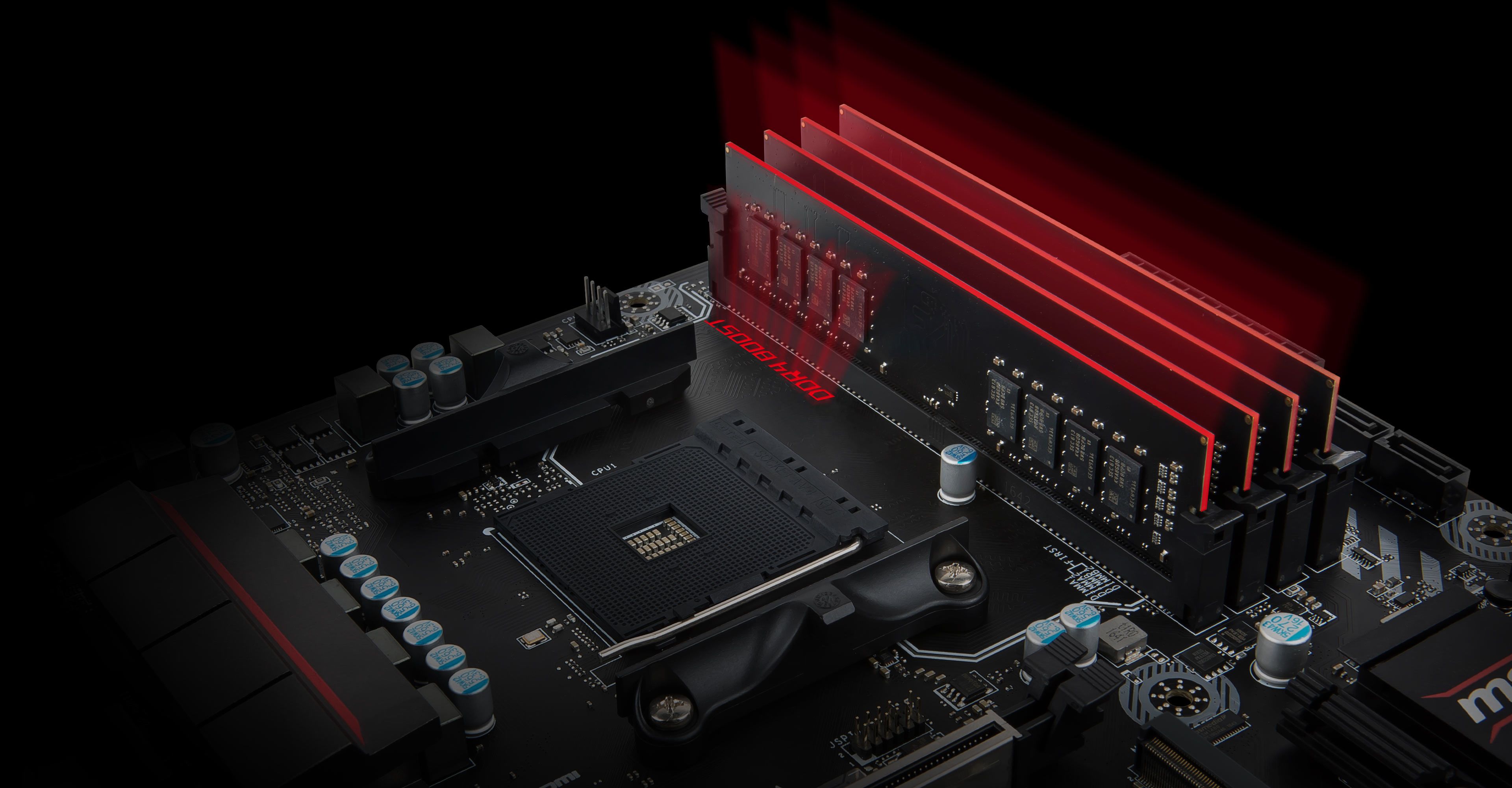 How do you choose the ideal motherboard? There are several factors that you need to know more about. Whether you plan to choose a motherboard based on an AMD or Intel chipset. For this reason, let’s reveal more in our tutorial article this time. At least, there will be many benefits that you can get.

Here’s How to Choose the Ideal Motherboard

When it comes to motherboards, aka mobos, this is an important component on a PC so that all other components can communicate, such as CPU, VGA, RAM, or storage. All of these components will interact with each other and deliver performance expectations that match what users want.

There are lots of exciting options out there, and sometimes the expensive options don’t always live up to expectations, or the cheap options are sometimes far from what you think. For this reason, knowing the important points can be a positive initial capital to get the ideal motherboard.

First, you need to know the chipset of the motherboard itself. This is a symbol of the ability of this hardware device to affect all components that establish communication through the mobo. Knowing the chipset is very important because it can help the needs according to what the user wants when using a PC device or the target budget to be issued.

Chipsets can be representative of a certain class. For example, an entry-level chipset like the AMD A520 can represent an entry-level class with the general options offered on this mobo usually not supporting multiple USB ports, fewer memory sockets, fewer SATA ports, or even weak VRM. Usually ideal for casual users who have a very limited budget and light workloads.

Then the motherboard socket, which can be a sign of how this hardware supports a certain number of CPU generations. Knowing this can provide certainty about which processors can be installed and work on the motherboard you want to use.

For example, a motherboard with an LGA 1200 socket is certainly not compatible with 9th Gen Intel processors, let alone AMD processors. That’s because this socket is more devoted to the latest Intel 10th gen and 11th gen processors.

The size or form factor of the motherboard can also affect, and generally. The motherboard itself has 4 sizes, namely Extended ATX (EATX), ATX, Micro ATX, and Mini-ITX. The biggest choice is in the hands of EATX generally, although other options are much bigger. However, for mainstream consumers, the standard for the size of the mobo is in this option with a size of about 30 × 33 cm. EATX can represent a luxury motherboard that can accommodate many high-end components, such as multi-GPU, storage, and so on.

One other important part when choosing a motherboard is the presence of the Voltage Regulator Module (VRM). These modules are responsible for providing clean and stable voltage to the CPU and other components. So, when the processor needs the right amount of power. The motherboard’s VRM will supply the amount of voltage that is what the CPU demands. And not only the processor, but several other components such as memory, chipset, and circuits installed on the motherboard. Usually, checking the VRM can be an ideal way to determine the overall quality and lifespan of the motherboard.…